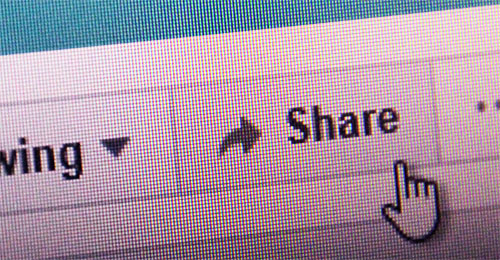 A growing number of EU citizens (46%on average in 2016) follow news on social media. Six out of ten news items shared on social media have not been even read by the user who shares them.

How much of these news are fake? How many news shared daily of Facebook are not verified? How the power of sharing will shape the perception of the reality and, as a consequence,  the political and economical decisions?

The EPRS | European Parliamentary Research Service just released an infograph to guide the citizens to spot and counter fake, lies and disinformation.

Role of media and social media in shaping public perception of European is one of the topic of the Policy Briefs that will be released soon by the DANDELION project.

BIObec is having its 3rd Plenary Meeting next week to check the #status of the different #tasks that need to be executed to accomplish the project’s objectives.

💻Stay tuned and visit our website to check out the work performed in the past months! 👉 https://bit.ly/BIObec-news

We wrote this piece of news, take a look and know more❗👇

📢 #T2Bio Capacity building for #regional actors
🗣️Module 2 is lead by Susanna Albertini, FVA – #Transition2Bio with a presentation of inspirational good practices and case studies, with methods and replicable formats.

Take a look at our latest online workshop❗🔽