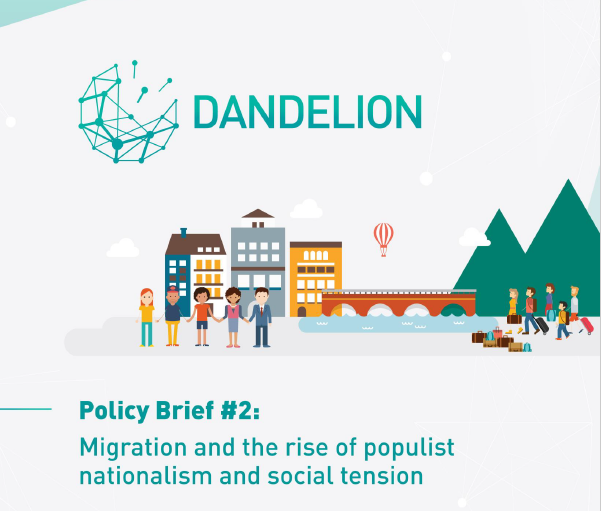 Over the past twelve years, social tension between Europe’s national majorities and minorities (migrant or native) has been growing. European countries have become increasingly sceptical about their ability to accommodate ethnic and religious diversity.

In a time of economic crisis, far-right parties are rising in Europe, fed by growing nationalist resentments of citizens or immigrants. Nationalism is a major challenge for the EU.

The massive influx of refugees to Europe is the most serious crisis that the European Union has faced since its foundation. The situation has been exacerbated both by the economic crisis and by anxiety related to globalisation. Such developments have conspired to erode trust in cosmopolitan perspectives in general and the European model in particular, leading to anti-EU sentiments.

These social tensions have been intensified by the recent terrorist attacks hitting the heart of Europe in France, Belgium, Turkey, Germany and UK and by the unresolved refugee crisis, which is perceived by the public as a failure of European politics.
In many European countries, the migrants’ inflow has strengthened xenophobia, nationalism, political extremism and anti-EU parties.
As a consequence, nationalist right-wing parties’ popularity is growing in most European countries and the elections in different European countries are giving the opportunity to anti-immigrant, populist, and Eurosceptic parties to emerge.