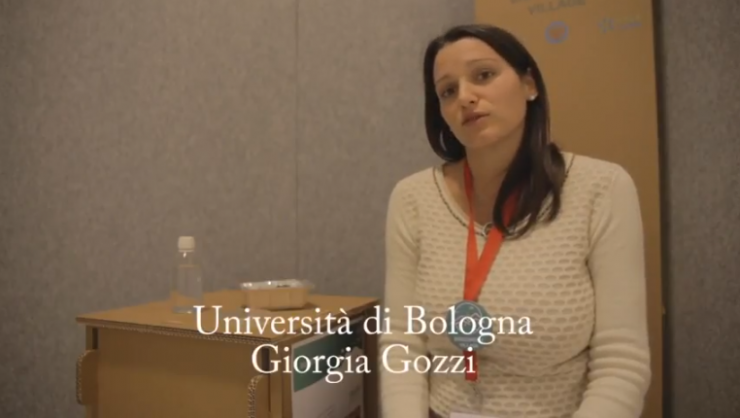 The BIOWAYS project is carrying out a series of videos called  60” Science.
In each video an expert/researcher  will explain a bio-based product or the results of his research.

Giorgia Gozzi, from CIRI Agrifood of the University of Bologna, presented bioethanol as a food additive, solvent or biofuel produced from an oil industry by-product: olive pomace.

Approximately 3,000,000 tons of olive pomace, the solid by-product of olive oil industry, are yearly produced in Italy. Typically, olive pomace has been used to extract the residual oil, but the consumers’ preference for this product has decreased over the last years due to its low quality compared to the extra virgin olive oil. Therefore, it is necessary to look for alternatives to its disposal to get a better exploitation, such as the production of feed, compost and energy.

Within the CIRI Agrifood of the University of Bologna a yeast strain able to grow by using olive pomace and produce bioethanol has been selected. The deriving bioethanol can be exploited in various sectors such as the agri-food, chemical and fuel ones. 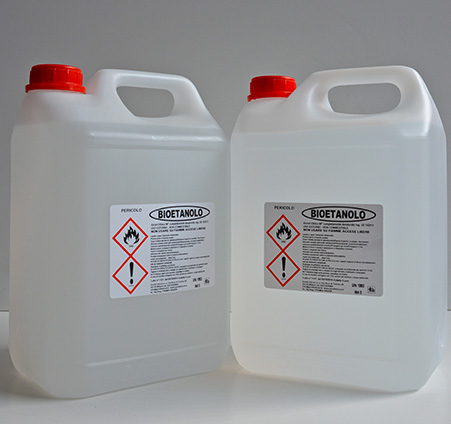 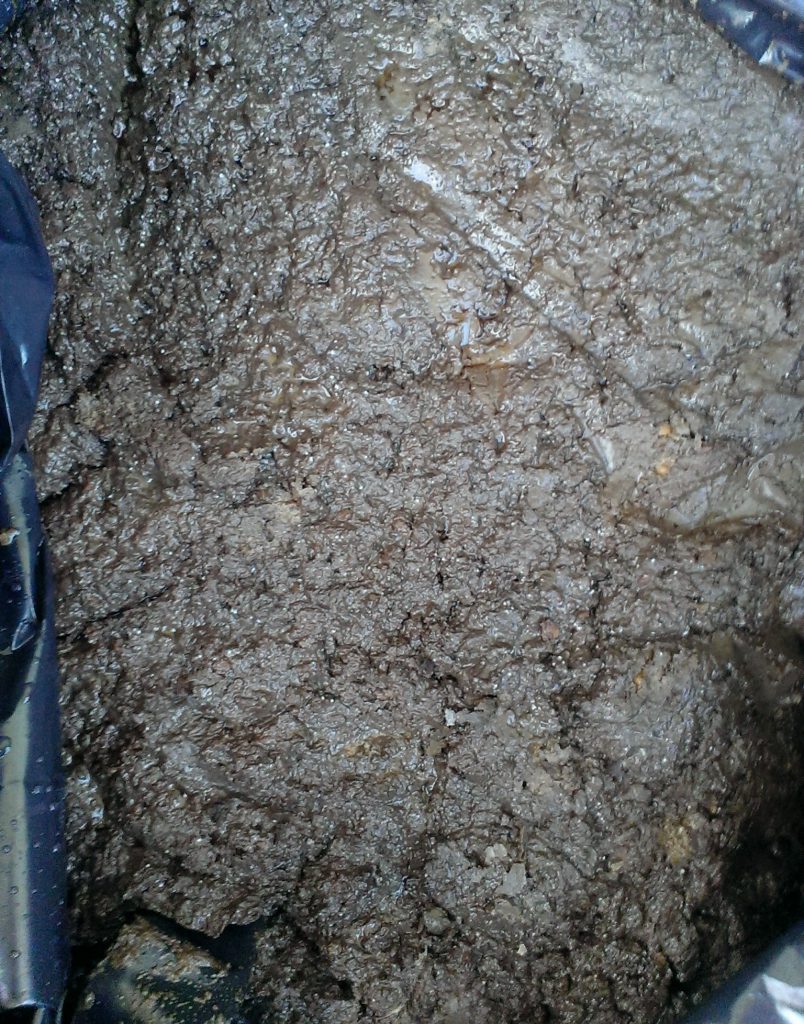 Follow BIOWAYS to keep on discovering the world of bioeconomy