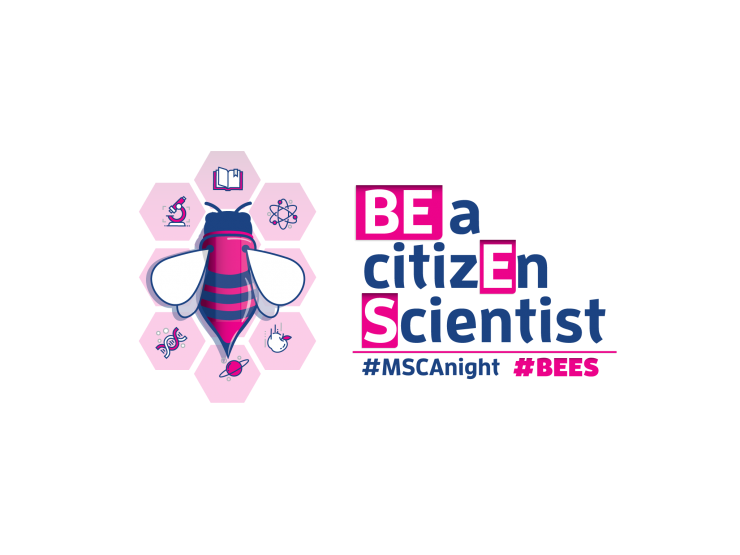 50,000 visitors, 1,000 people involved in the organization and about 30 million those who were somehow reached by the communication campaign. These are the record numbers of the thirteenth edition of the European Researchers’ Night and of the Science Week coordinated by Frascati Scienza #BEES which took place from 22 to 29 September 2018. These are the official numbers presented at the closing meeting of the project that this year has involved 34 Italian cities and seen in the program and 350 events.

The final event, which took place within the municipality of Frascati, was attended by representatives of about twenty of the 60 scientific partners who collaborated in the realization of the event. The meeting was an opportunity to draw conclusions on the activities carried out and a moment of discussion to analyse the aspects that better worked, the difficulties and to propose new strategies for the next edition.

FVA, representing the BIOWAYS, BIOVOICES and BIOBRIDGES projects funded by the European Commission and BBI JU presented the results achieved during The European Researchers’ Night with the BIOECONOMY Village, organised with the support of STAR-ProBio, Frascati Scienza, Curioctopus, Naturins, Spireat, Novamont, Minimo Impatto and Singtex – S.Cafè.